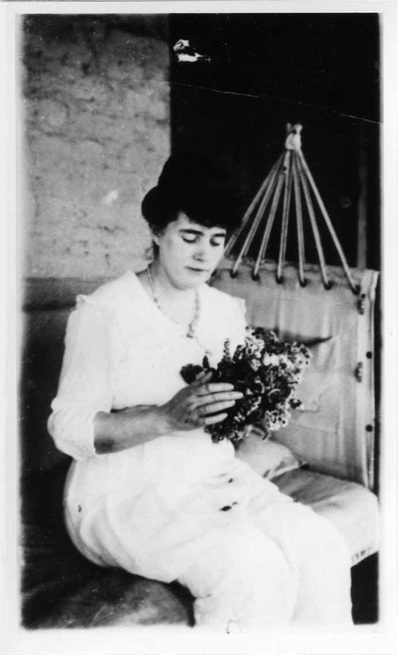 The information on this page is from Steve Voss' postings on July 3, 2009 in Find A Grave Wayne. The  photos of Wayne and Anna were posted on 9/04/2011 in Find a Grave Anna pic by Sherry; you can find her at Find a Grave Sherry info.  Son Eugene Cartledge II is mentioned by Kenneth Baxter Ragsdale on page 153 of his book Quicksilver: Terlingua and the Chisos Mining Company.
This page was last updated March 28, 2022 with Wayne's middle name "Rollins."
Discuss Cartledge Family