Gordexola is a town and municipality located in the province of Biscay, in the autonomous community of Basque Country, northern Spain.  Its name is officially Gordexola in Euskera (the Basque language) but also called Gordejuela in Castilian.
43.178611, -3.072778
43°10′43″N 3°4′22″W
Molinar origins
The Molinar Terlingüeños all descend from Cosme Molinar who was born circa 1610 in Allende del Parral, Chihuahua and died there circa 1680.
But Cosme's father, Domingo Molinar was born in the Basque country of Spain.  At present (January 2022) we have three generations of Molinares all born in Gordexola. 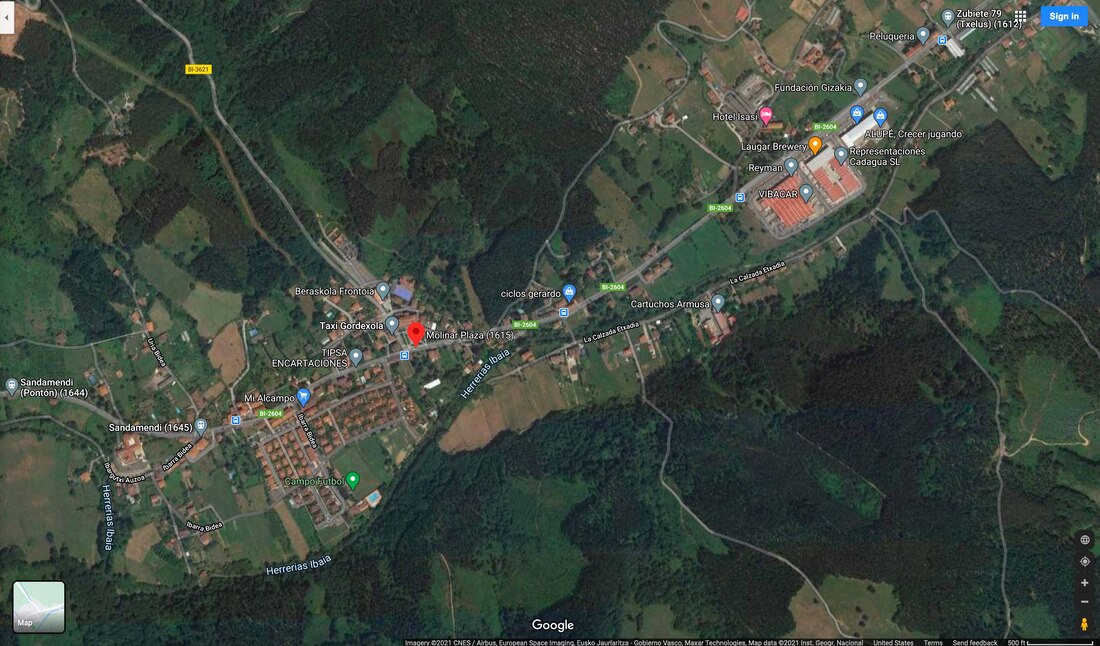 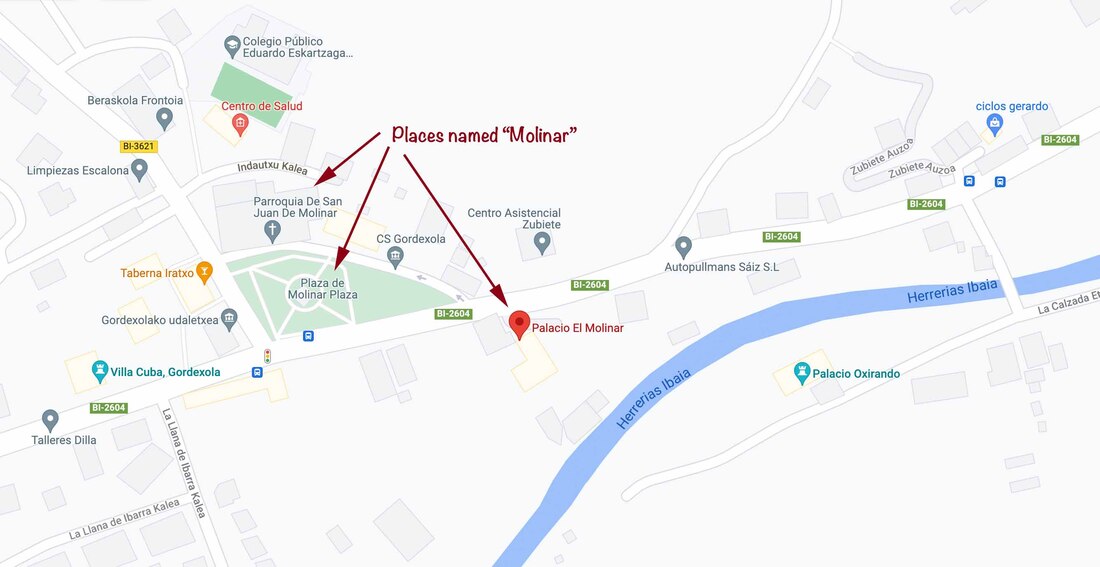 Parroquia de San Juan de Molinar
https://tourism.euskadi.eus/en/cultural-heritage/church-of-san-juan-de-molinar/aa30-12375/en/
This page created January 9, 2022 by Antonio S Franco using Google Earth maps as well as information from FamilySearch.com.
It is "work in process" so an update will show when we've added all we have for it that we are working onl