Terlingua Teachers
See Also
Terlingua Schools
1909: Jeanette Dow taught school for one year in 1909 according to Kenneth Baxter Ragsdale in his book "Quicksilver" (see page 46).
1925-1926: Miss Babb (Annie Lee Babb) taught at the Molinar School in 1925 and in Terlingua in 1926. [Editor's note:  We do not have a photo of Annie Babb.  If anyone has one please send it to us.  My mother, Zenaida Franco really liked Annie Babb.  She used to talk to me about her in the late 1940's and into the 1950's.  A few years back when I was researching her, I asked Bob Wirt for his input.  On September 1, 2015 I am adding Bob's reply to me since I think it helps us learn more].
The following is from Bob Wirt in an email dated January 5, 2012: 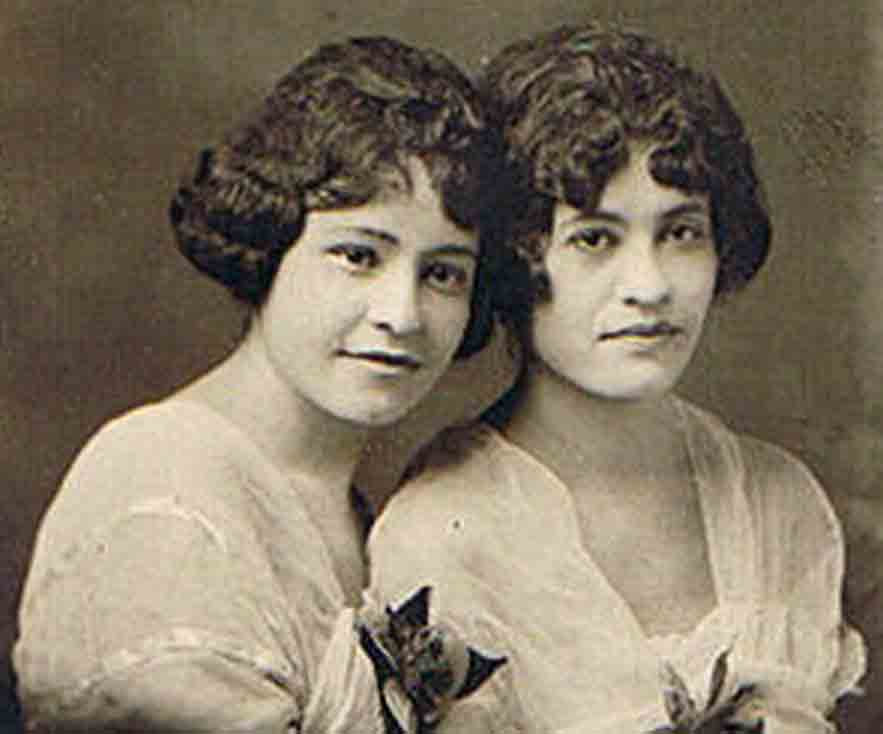 Kenneth Baxter Ragsdale has an excellent account of her story in in chapter 3 of his book  Big Bend Country.  We recommend it.

After she retired from teaching she started a library in Redford that gained her national recognition.  In 1990 she was called to the White House where she was one of 19 people selected from across the country to receive the the 1990 President's Volunteer Action Award at the Silver Level. In a surprise, after the president presented the awards, he then awarded Lucy  the Ronald Reagan Award for Volunteer Excellence. This special award was created to honor the individual whose contribution to voluntarism is greatest among the winners of the President's Volunteer Action Awards.
1958-1962: Celestina Amatulli nee Valenzuela taught school in Terlingua during the 1958-1959 school year.  The school was one mile West of Study Butte and one mile south of the post office.  At lunch time she would take the kids down to the creek water where they would eat their lunches under the bridge.  Then they would wade in the water before hiking back to the school. The next three years she taught school in Presidio, Texas. Then she taught for ten years in Fort Stockton, Texas. 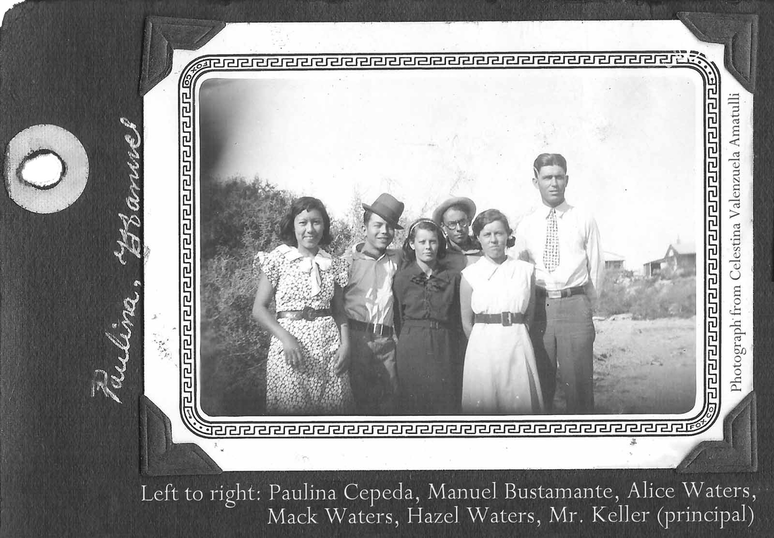