Table of Contents for this page:
Overview of the Area
Cemeteries
Counties
Maps
Mountains
Residential Places Towns and Settlements
Travel Routes
Overview of the Area
Get a rare ticket to travel back to 1939 to see Terlingua, Big Bend area, Presidio, Alpine, and San Carlos as they were then. Click the image below to see a 1939 movie of the area. 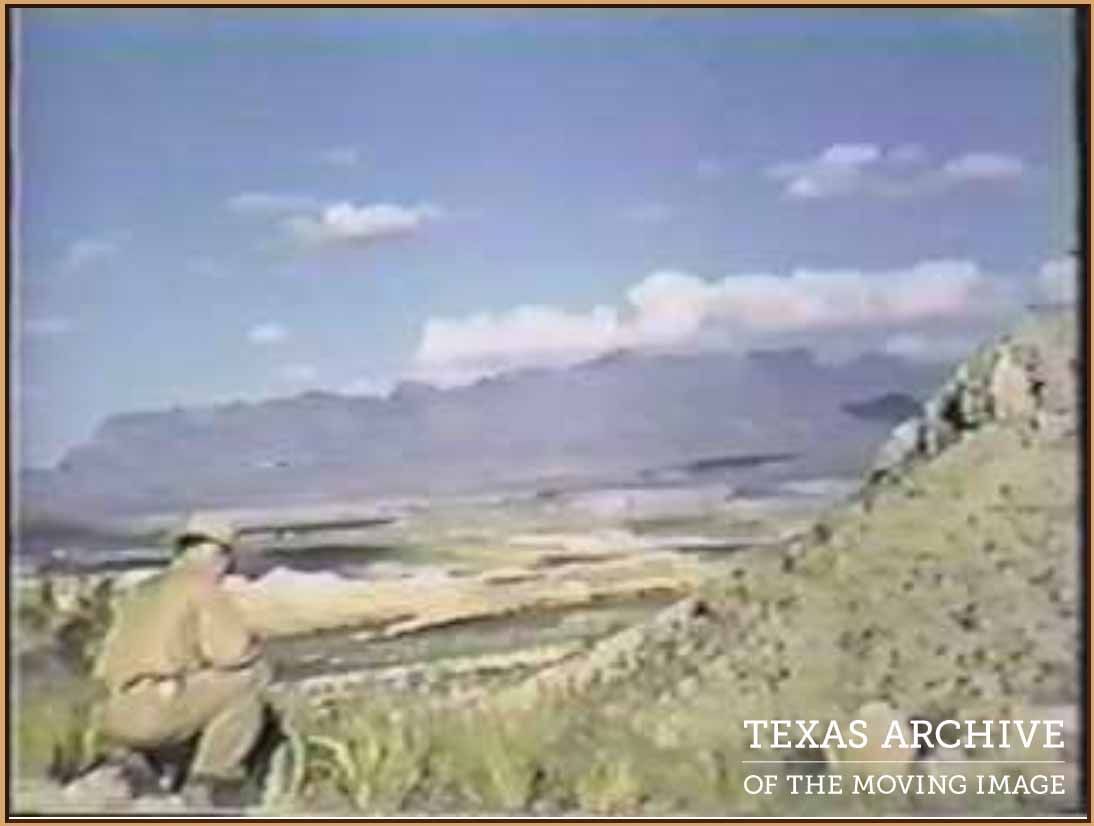 Santa Elena Canyon
La Cuesta
Post Offices
The US Archives for Post Offices can be found at https://catalog.archives.gov/id/68741390
Residential Places
includes farms, ranches, haciendas, ejidos, settlements, towns, municipalities, and counties
Travel Routes
Indian Trails
Comanche Trail aka Comanche Trace https://en.wikipedia.org/wiki/Comanche_Trail
Note: You may notice the word "Ejido" on Mexican locations. Curious? Click here to check it out; learn what about ejidos in Mexican history.
Drives - take a video drive
Texas FM 179 Presidio to Terlingua - YouTube video 12 mins 26 seconds:
Drive The River Road: Texas FM 179 - Presidio to Terlingua
Ross Maxwell Scenic Drive Terlingua to Santa Elena Canyon - YouTube video
Drive Terlingua to Santa Elena Canyon on Ross Maxwell Scenic Drive through BBNP.
Other drives you may enjoy
other trips at http://takemytrip.com/statemap_tx.htm
Railways
The Galveston, Harrisburg, & San Antonio Railroad
"In 1868, it changed owners and became the Galveston, Harrisburg, & San Antonio Railroad. More tracks were then laid towards San Antonio and the new owners also constructed the first telegraphs along the route. After reaching San Antonio, the road was continued to El Paso, where it met the Southern Pacific Railroad and insured that the line’s transcontinental route would use the southern portion of Texas rather than the north. The railroad itself used the nickname Sunset Route, a name that was in general use by 1874 and was later adopted by the Southern Pacific Railroad for the entire line between New Orleans and Los Angeles, California. As early as 1878 the railroad reached an agreement with the Southern Pacific Railroad, regarding the expansion of the Galveston, Harrisburg and San Antonio west of San Antonio. The two companies met up in January 1883 with a silver spike driven just west of the Pecos River to mark the completion of a new transcontinental route across Texas." read more
The Gulf, Colorado and Santa Fe Railway
https://en.wikipedia.org/wiki/Gulf,_Colorado_and_Santa_Fe_Railway
This page was created on November 20, 2013.  Revamping of this page was started on November 18 2020.
Revamping on this page continued on March 14, 2021. Additional revamping on August 10, 2021.
Spain Maps:
https://www.familysearch.org/search/tree/results?treeref=G3TG-8VK&q.givenName=Mar%C3%ADa&q.surname=S%C3%A1ez&q.birthLikePlace=Gordejuela%2C%20Biscay%2C%20Basque%20Country%2C%20Spain&q.birthLikeDate.from=1488&q.birthLikeDate.to=1492&q.deathLikePlace=Gordejuela%2C%20Biscay%2C%20Basque%20Country%2C%20Spain&q.deathLikeDate.from=1588&q.deathLikeDate.to=1592Spain maps
This page is a work in process.  Some parts of it may not yet work.
Working Notes:  This page needs to have the Table of Contents completed by adding sections missing and adding subsection headings where appropriate.  Then all locations in the Table of Contents needs to be linked to the beginning of its section.