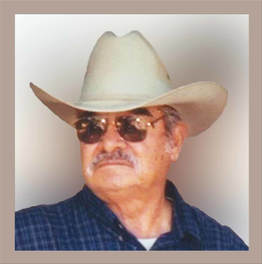 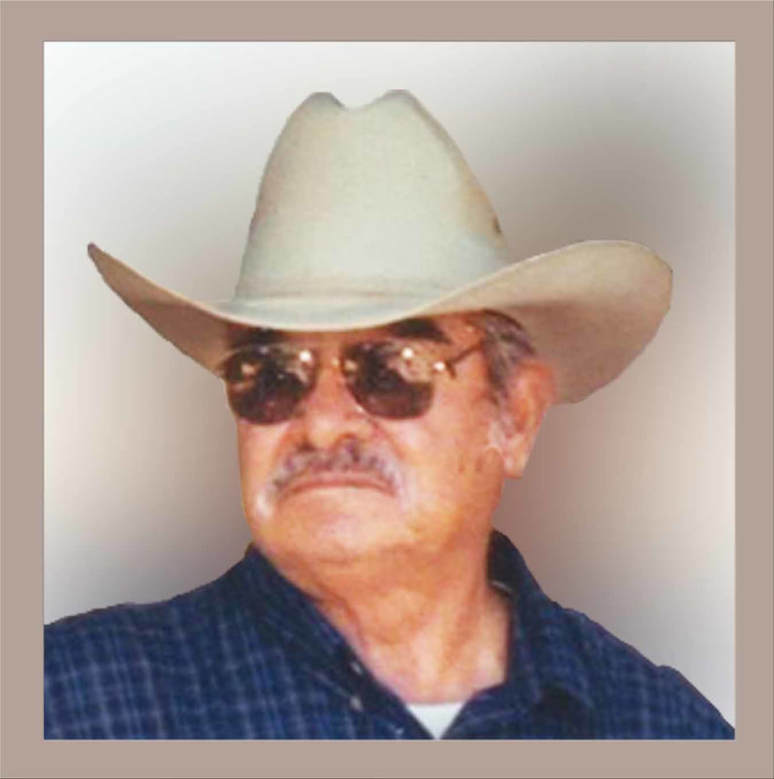 Guadalupe C. "Lupe" Peña was a rancher in his early years.
Lupe married Anita Navarrete in 1940 and they soon began their family.
He worked for Eddy County from 1954 to 1970, after which
he moved to Albuquerque and began working for the Department of Transportation.
Lupe retired in 1985.

His life wish was to own a small ranch and ride horses. Lupe's wish was granted living in Belen, New Mexico where he enjoyed life. Later he moved back to Albuquerque. Lupe's last desire was to come back home to Carlsbad where he will be laid to rest.