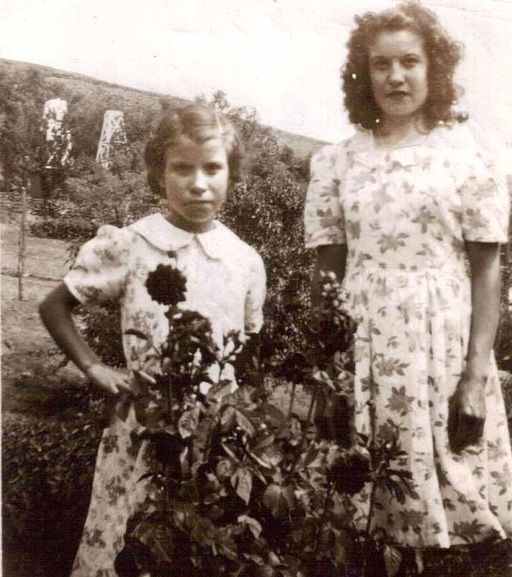 Maria had one child, daughter Celia, before she married Pablo.

Pablo and Maria had two children:
A.   Josefina Chavarría was born in Alpine July 26, 1935.
B.   Francisco “Frank” Chavarría, Sr. was born in Alpine October 4, 1938.
He lived most of his adult life in Fort Stockton and resided there when
he died in Odessa March 2, 1985.

Francisco and Jesusita “Susie” Navarrete had one child:
(1)  Danny Chavarría was born in Alpine November 28, 1959 and lived in Alpine all of his life.
He attended Centennial School and Alpine High School, and later worked in the  physical
plant at Sul Ross State University.
He died January 2, 2010 in Odessa Medical Center and is buried in Holy Angels Cemetery.
Danny married Hortencia Minjarez Cadena, daughter of Cosme Gonzales Cadena, Jr. and
Oralia Minjarez. Hortencia was born in Brewster County November 8, 1965.
She was still living in Alpine in January 2010.
They had two children:
a. Marc James Chavarría was born January 27, 1988 in Alpine and
was living there in January 2010.
b. Rachael Dannielle Chavarria was born in Alpine September 16, 1991
and was still living there in January 2010.

Francisco Chavarría, Sr. married Hortencia Salas,
daughter of Eduardo and Margarita Salas.
They had six children:
(1)  Francisco “Frank” Chavarría, Jr. was born October 30, 1960.
In January 2010 he and his wife Cindy were living in Midland.

(2)  Gabriel Chavarría, twin of Graciela, was born August 9, 1964 in Fort Stockton.
He lived in Fort Stockton prior to moving to Midland in 1994.
He worked as a roughneck in the oil fields for several different companies.
He died in Martin County, Texas July 20, 2007.
Gabriel and Yvonne Marie Rodriguez had one child:
a. Amanda Chavarría was born May 31, 1988 in Ft Stockton.
In July 2007 she was living in Seguin, TX.
Gabriel married Graciela Ann “Gracie” Urquidez September 24, 1997.
They had no children, but Gracie had one child by a previous relationship:
a. Daughter Dioni Urquidez was born January 13, 1978 in Brewster County.
In July 2007 she was living in Midland.

(6)  Larry Chavarria and his wife Becky were living in Imperial in January 2010. 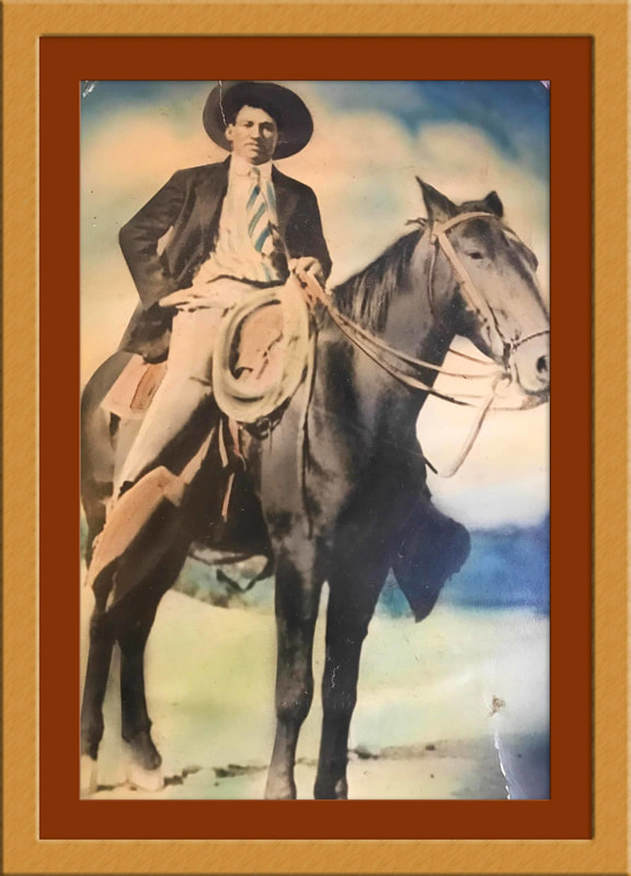 "Mom recently gave me a picture of my grandpa Pablo "Chiquito" Chavarria. I thought I would share on here. He was the twin son of Severiano Rita Chavarria. 💕. Both twins were named Pablo. The other twin was Pablo "Gordito" Chavarria who resided in Alpine, TX. The back of the picture says Abril 13 de 1939." Marisa Chavarría Singh [contributed July 25, 2018] 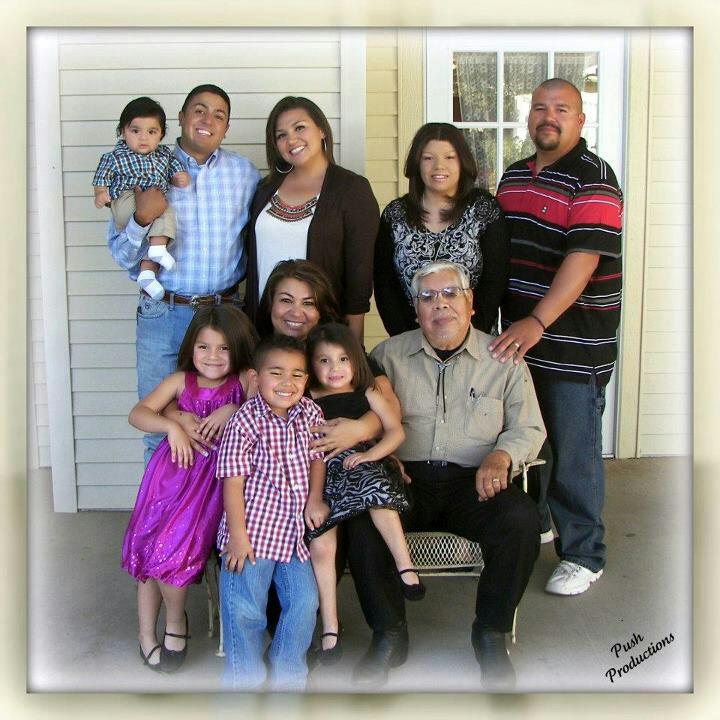 The information for this page came from Bob Wirt's site Life Before the Ruins  and from Marisa Ruth Chavarría Singh who also provided photographs.  The photograph of Josie and Celia was provided by
This page is not completed.  Last updated June 11, 2015.