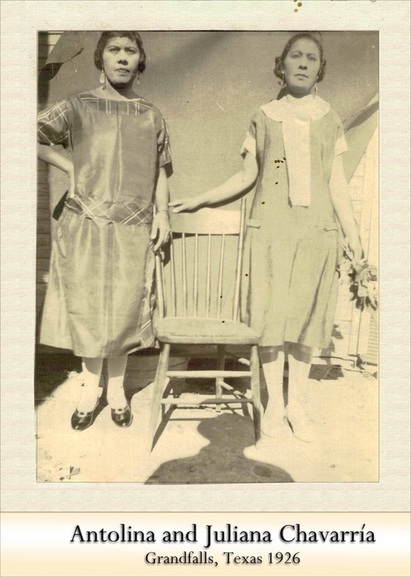 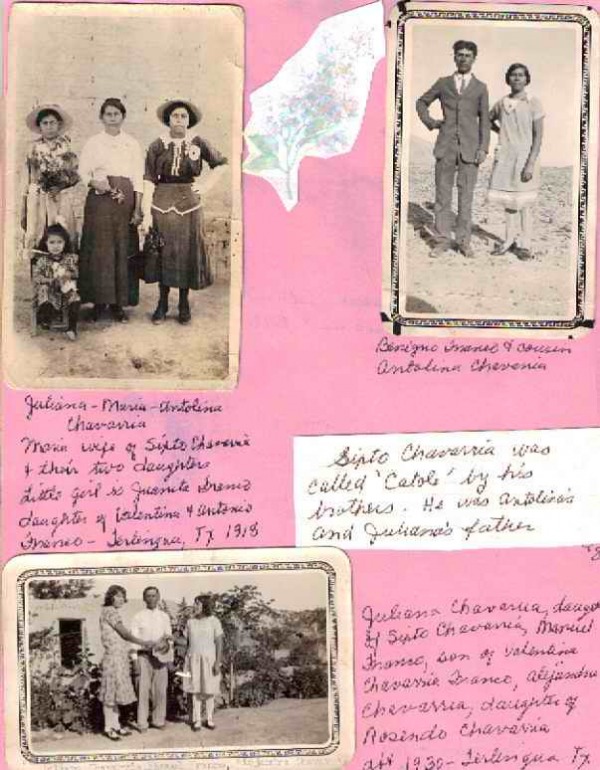 The information and photographs on this page were provided by Louisa Franco Madrid.
_Click here to go to the Chavarría Discussion page.