Click images to enlarge them.
Benigno  married Natividad
on 8/29/1931 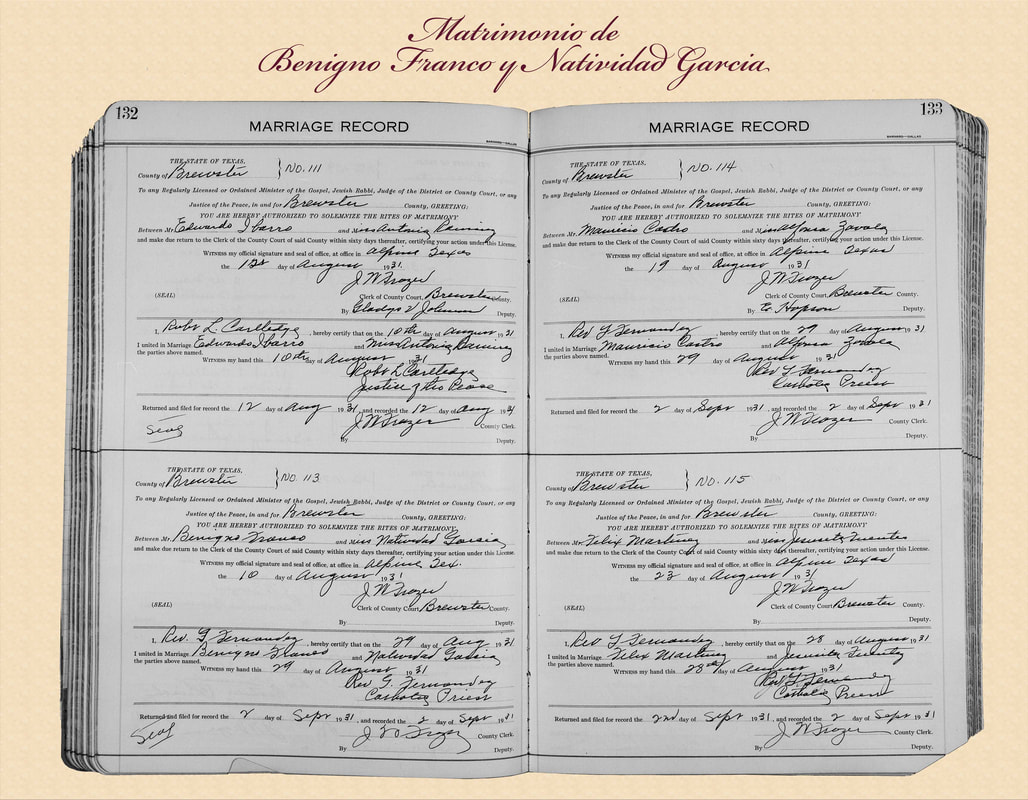 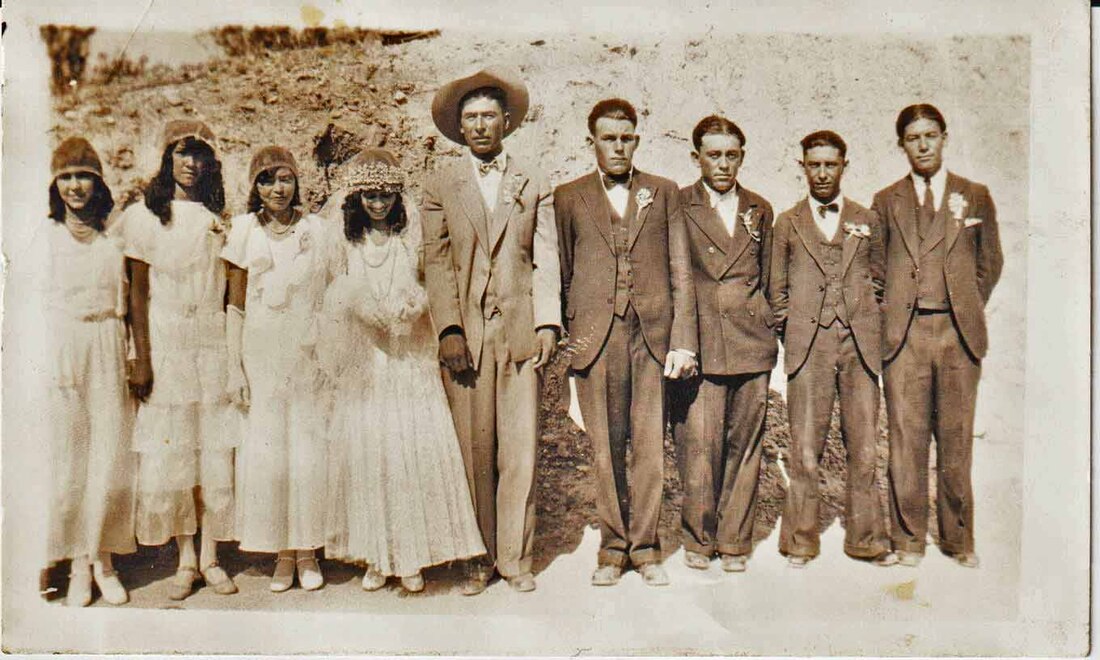 Whoever ever took the picture cut off the first bridesmaid. She was Enrique Madrid's sister.
I am not sure of her first name. It might have been Amparo. The Madrids were from Redford, Tx, but living in Terlingua at the time."
Maria Louisa Franco Madrid
Their children:
Benigno and Natividad Franco's Family Album
Click photos to enlarge them.
Benigno Franco throughout his life. 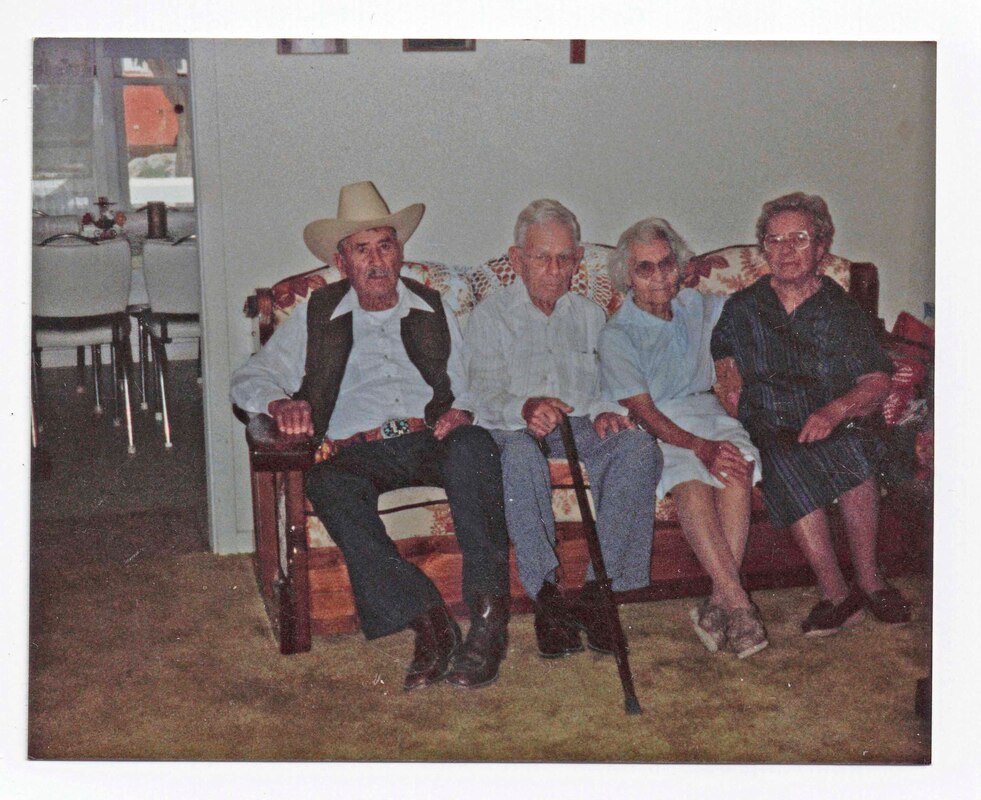 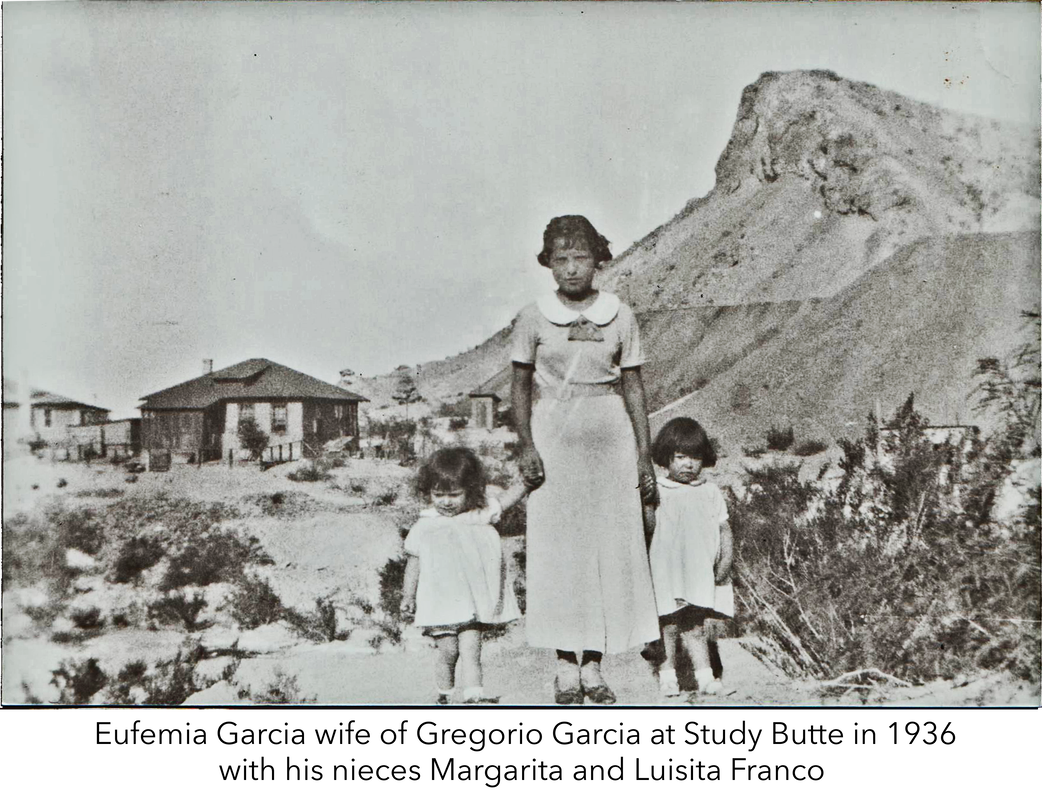 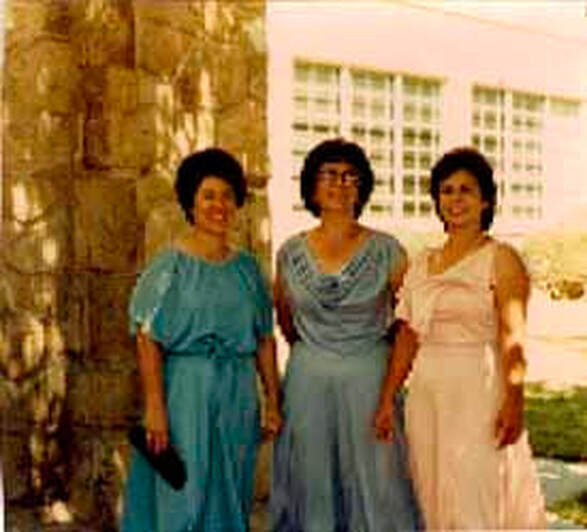 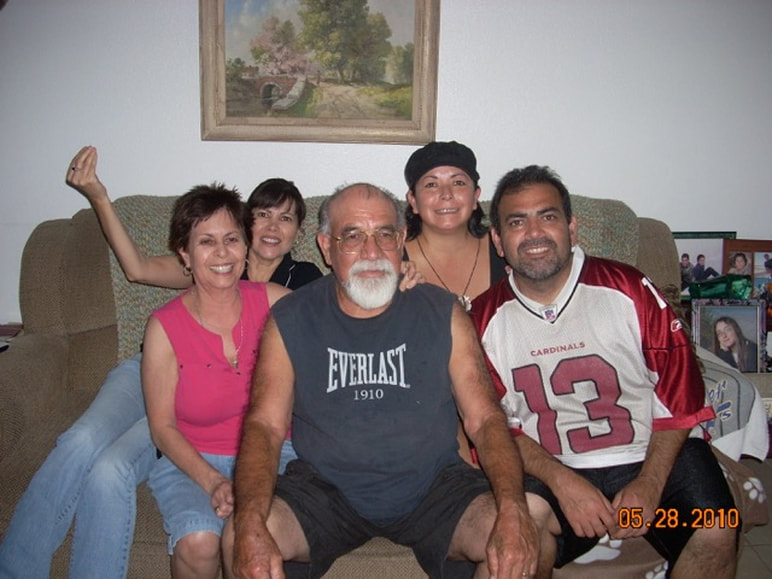 This page was last updated May 27, 2021 by Antonio S Franco with Wedding Party photo and some maintenance updates.
Photos provided by Maria Louisa Franco Madrid 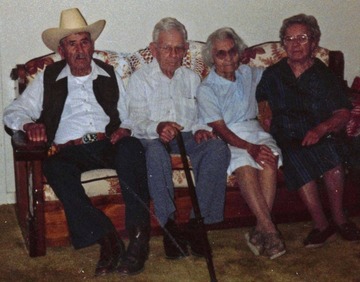