Their Story:
They lived in Brewster County for several years, then moved to Odessa. Guillerma was still living in Odessa in October 2008. 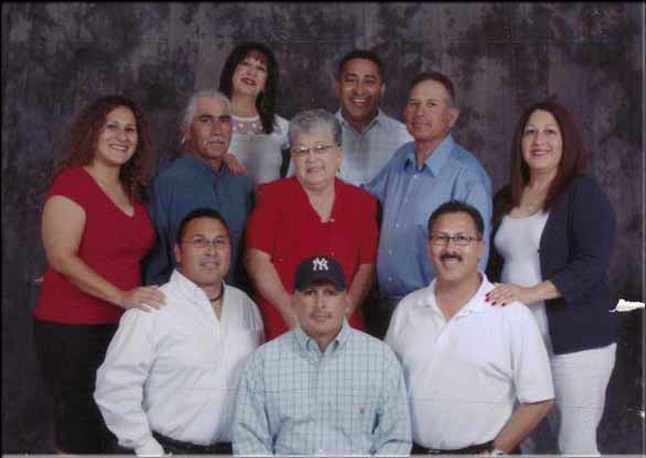 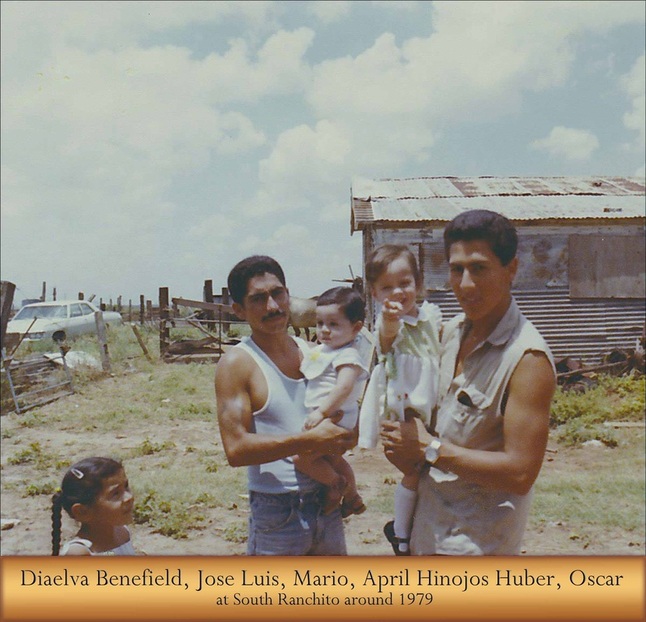 The house in Lajitas where Guillerma Chacón Hinojos was born.
The information for this page came from Bob Wirt's site Life Before the Ruins and from information from Diaelva Hinojos Benefield. Photos from the family; photos of Guillerma's birthplace from Oscar Hinojos.