Santiago was a medic so he never was allowed to carry weapons.  So it was that in the incredible massacre at the landing on the beaches of Normandy on D-Day he carried the wounded away while being shot at.  They went on to participate in the Battle of the Bulge where on October 25, 1944 while crossing a minefield he was wounded in the jaw  by shrapnel from a mine.  This earned him the purple heart of which he was always very proud.  You can see his entry in the National Purple Heart Hall of Fame by clicking here.  If his page has moved you can select "New Search" to find it.  That did not stop him. From there they went on to Berlin.  Throughout all this

he bravely cared for the wounded with constant threat on his own safety and life.  In fact he was wounded with shrapnel in the jaw and continued on with his duty for his fellow soldiers and eventually for us.  This earned him a purple heart among several other medals.  We honor him in the Veterans Memorial page. He is honored in the National Purple Heart Hall of Fame; click here to see his entry.
Santiago and Sofía Hinojos Family Photo and Video Album
Santiago remembers serenading Sofia with Los Barandales del Puente
This video was supplied by Norma Hinojos Carrillo on August 26, 2012.
Click here to go to a page with the text (Spanish and English) for this video and more on this song.
"Found these on Ancestry.com.... record shows when my uncle Santiago was transported with fellow soldiers after WW2 on the SS Alfred Moore." Oscar Hinojos 9/26/2017 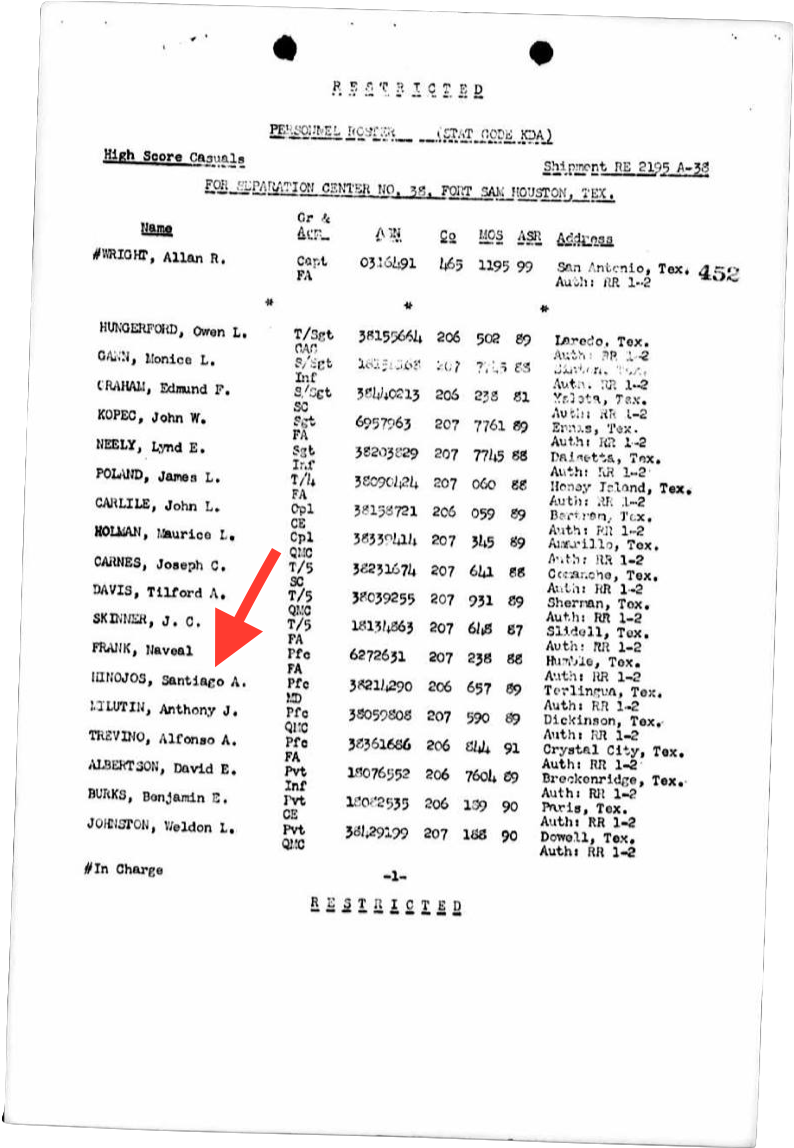 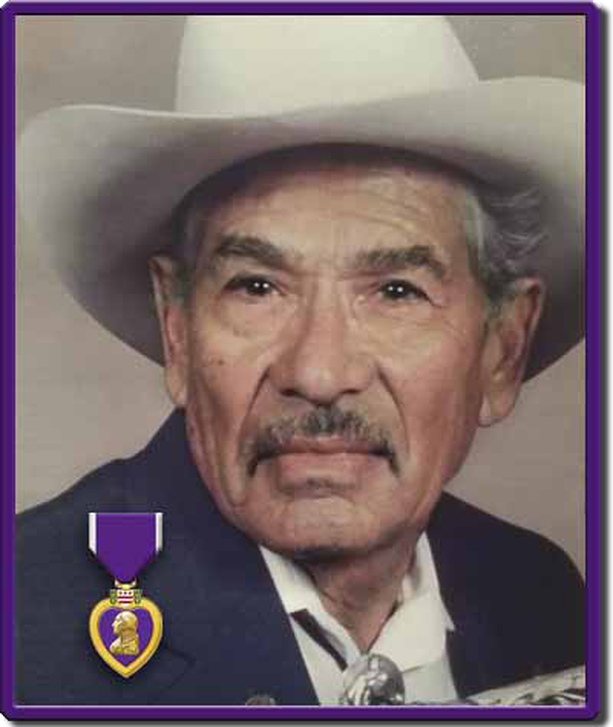 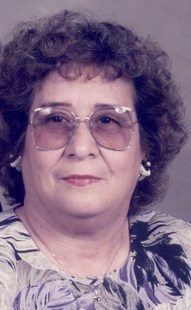 She was born on September 30, 1928 to Guadalupe Hernandez and Teresa Baeza, in Terlingua de Abajo, Texas. She was a devout Christian-Catholic who was a member of Holy Redeemer Catholic Church for many years, and a phenomenal lady who will be missed.

She is survived by
four daughters: Norma Carrillo and husband Fabian of Kermit, Texas;
Connie Lujan and husband Jose "Pepe", of Midland Texas;
Ermelinda "Nina" Galvan and her husband Isidro; and
Hilda Cosme both of Odessa, Texas.

A special thank you to Star Hospice Staff. Services are entrusted to Odessa Funeral Home. See more at ﻿Odessa American on Feb. 2, 2017﻿﻿ - : ﻿http://www.legacy.com/obituaries/oaoa/obituary.aspx?n=sofia-hernandez-hinojos&pid=183865668&#sthash.VskPzV33.dpuf﻿
The information on this page was provided by Bob Wirt in Life Before the Ruins and family members Norma Carrillo, Osmundo Hinojos, and Oscar Hinojos.  Elizabeth Baeza provided us with Sue Gamboa's photograph of Sophia, Nina, and Felipa.  Selma Huitrón provided the photo of the Hinojos siblings from her mother's collection Dec 2012.
This page was last updated October 3, 2017.
Esta página fue actualizada el día​ 3 de Octubre 2017.