Robert "Bob" Wirt married Scarlett Carson
Their three sons:
Michael "Mike" Robert Wirt of New Windsor, MD
Jonathan "Jon" Christopher Young of Marietta, GA
Christopher "Chris" Gerald Wirt of Odenton, MD
Bob joined the U.S. Navy in 1959, serving as a Russian linguist for 9 years before joining the National Security Agency in 1968. He served in a variety of technical and managerial positions until his retirement in 2000, and then as an executive at SAIC for another 5 years.
1959 Bob joins the US Navy: Russian linguist for 9 years.
1968 Bob joins the National Security Agency: technical and managerial position for 32 years.
2000 Bob retires from the NSA after 32 years of service.
2000 Bob becomes an executive at Science Applications International Corporation [SAIC] for five years.
2005 Bob retires from SAIC. 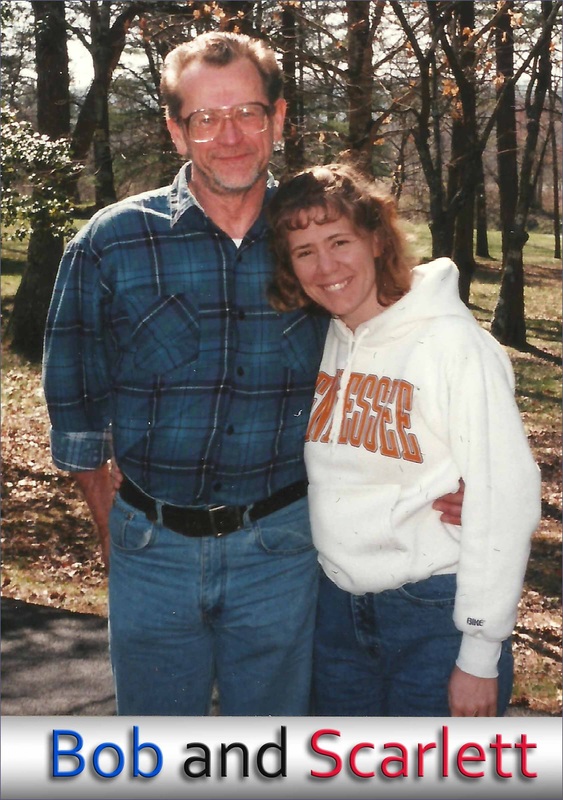 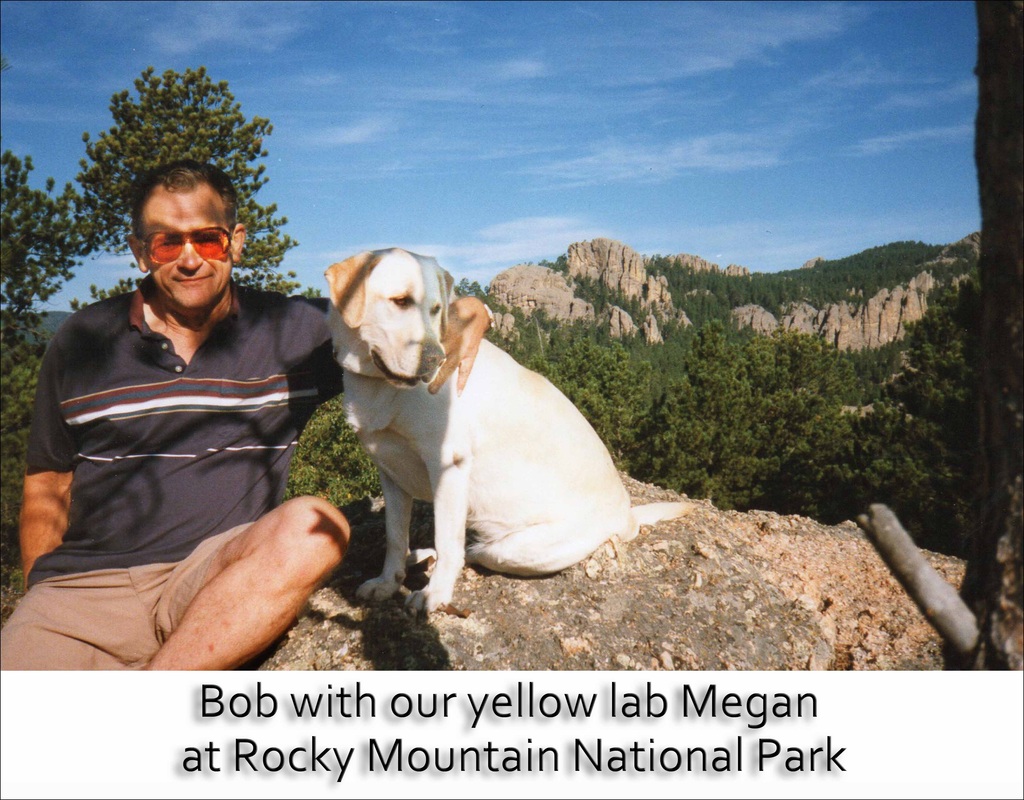 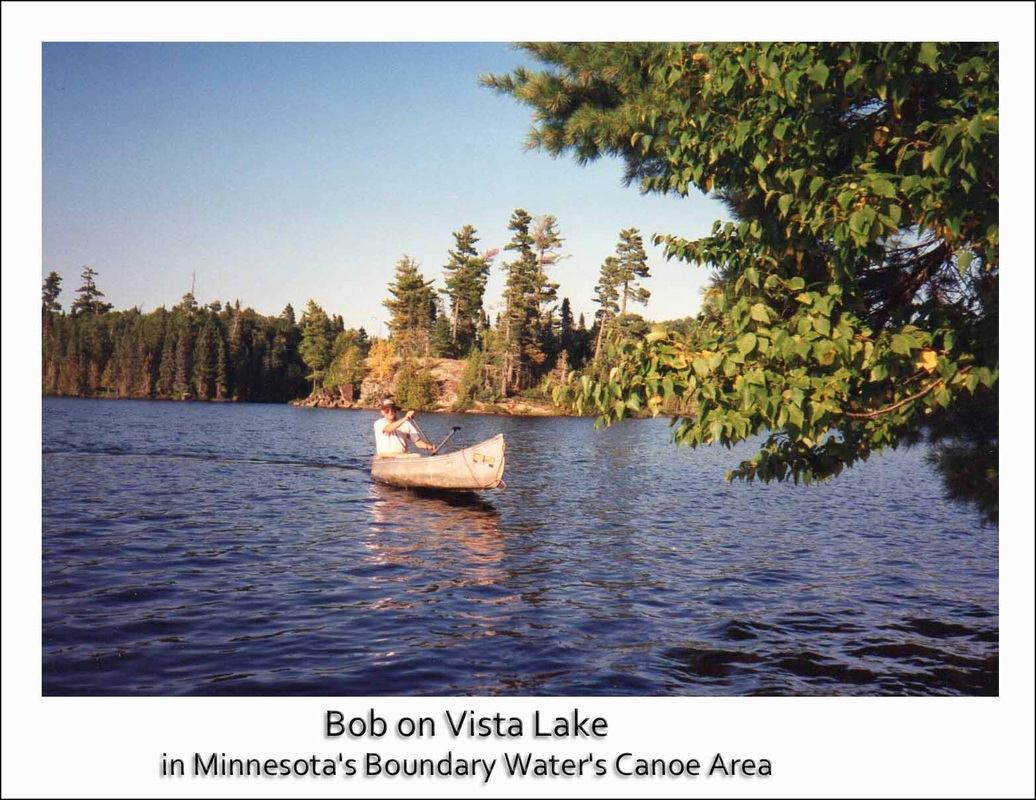 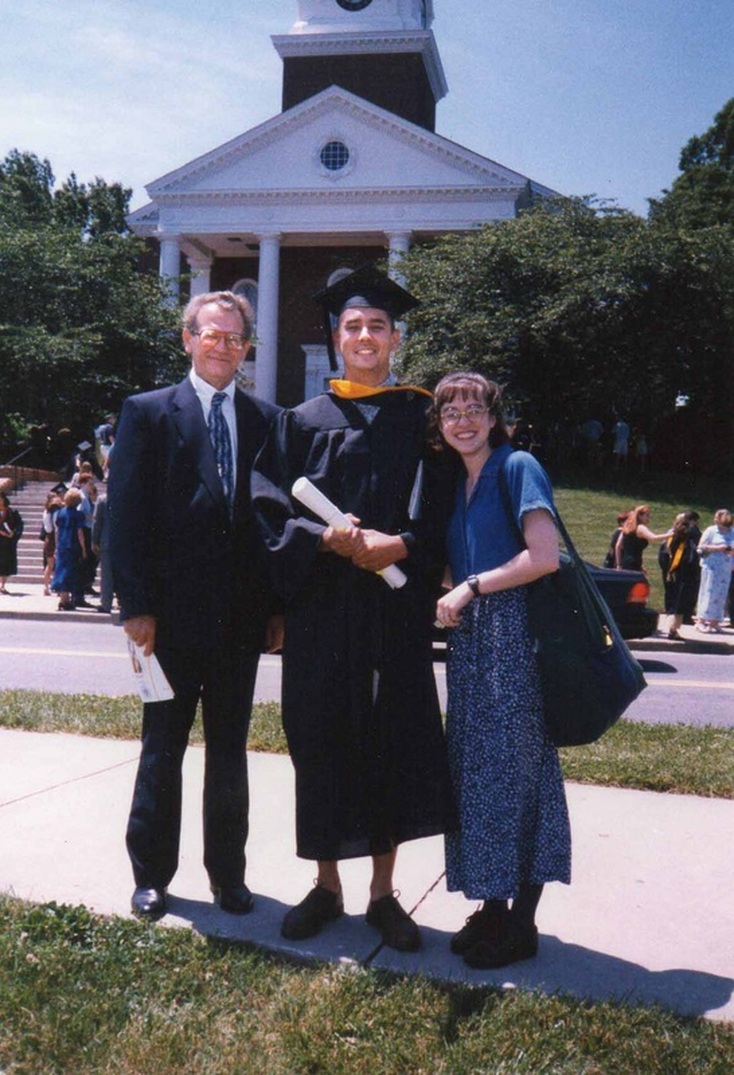 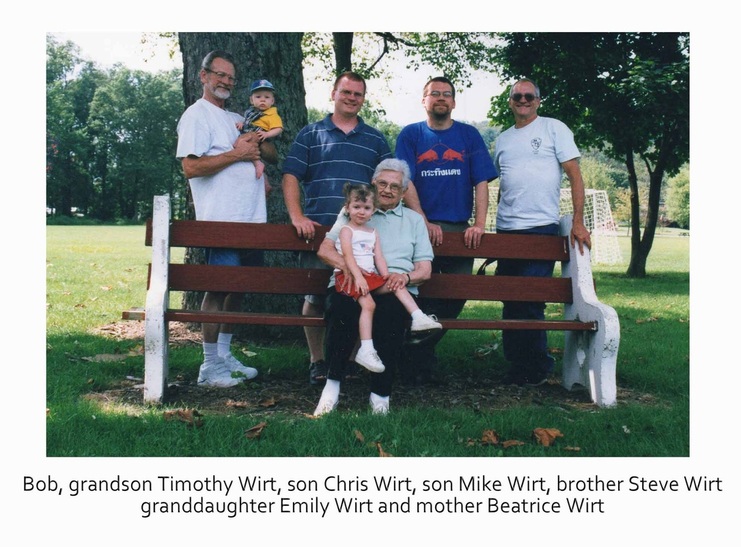 Bob and Tom Alex
relaxing with a beer after a hard day's work in the field. 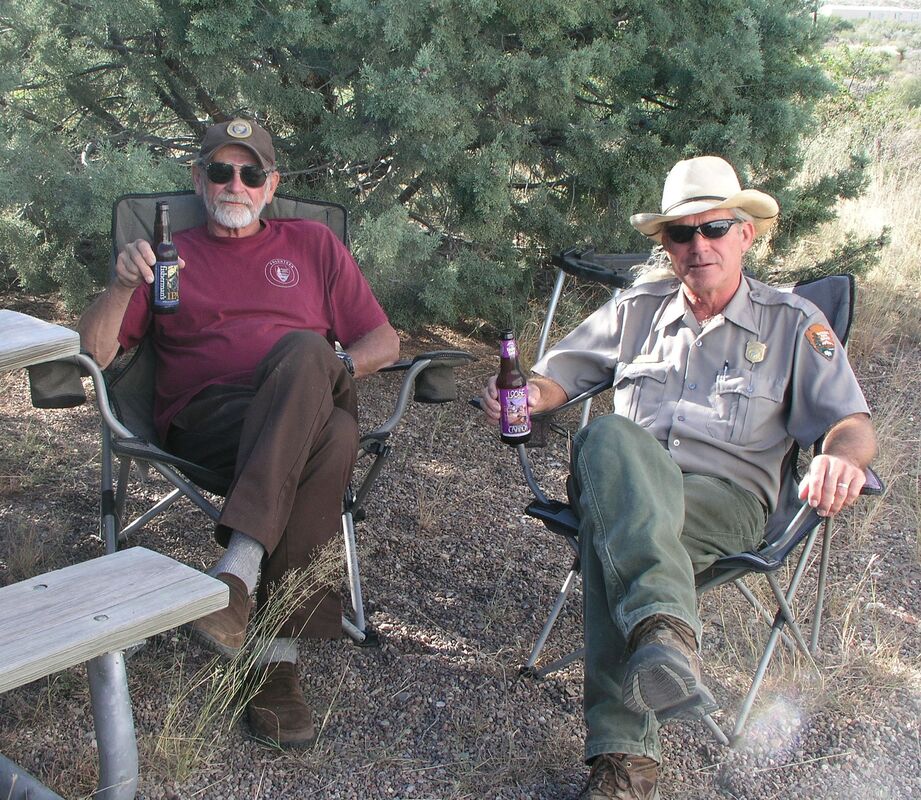 "This photo was taken in 2007, Bob Wirt's first year volunteering in Big Bend National Park, after a long day in the field looking at the La Coyota community historic site." Tom Alex 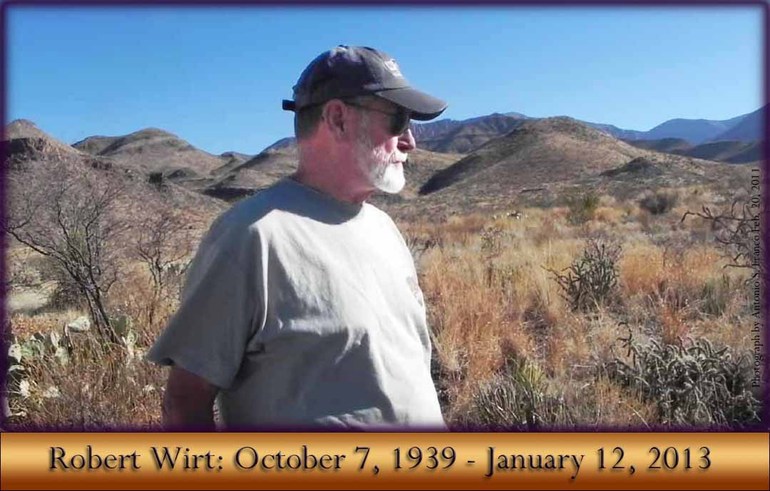 Robert "Bob" Eugene Wirt of Laurel, MD passed away on Saturday, January 12, 2013 at Gilchrist Hospice in Columbia, MD, at the age of 73. Bob was born on October 7, 1939 in Mifflintown, PA to Anna Beatrice (Frey) Wirt of Mifflintown, PA and the late C. Gerald Wirt.Bob joined the U.S. Navy in 1959, serving as a Russian linguist for 9 years before joining the National Security Agency in 1968. He served in a variety of technical and managerial positions until his retirement in 2000, and then as an executive at SAIC for another 5 years. At Nichols-Bethel United Methodist Church, Bob was the lay leader from 1979-1992, a choir member and occasional organist. He was a founding member and president of the Christian Assistance Program food pantry. Bob served as a leader in the Indian Guides and was an Assistant Scout Master for troop 769 leading numerous high-adventure trips and helping several young men to attain Eagle Scout rank. Bob's passions were travel, volunteering in the national parks, and conducting historical and genealogical research for the people and places of the Big Bend region of Texas, which he considered to be his second home and family. His research can be seen at www.lifebeforetheruins.com.

A Celebration of Bob's Life will be held at the Donaldson Funeral Home & Crematory, P.A., 1411 Annapolis Road, Odenton, MD 21113 on Friday, January 18, 2013. The family will receive friends from 12:00pm to 2:00pm. A memorial service will be held in the funeral home chapel immediately following from 2:00pm to 3:00pm. Interment will be private. Services for family and friends in Pennsylvania will be held on Saturday, January 19, 2013 at Centre Lutheran Church in Mifflintown, PA (old Route 22), with visitation at 2:00pm followed by a service at 3:00pm.

In lieu of flowers, memorial contributions may be made to the Christian Assistance Program, Inc., or Boy Scout Troop 769. Contributions for either organization should note that they are in memory of Robert Wirt and can be sent to P.O. Box 176, Odenton MD 21113.
Leave your comments for the family 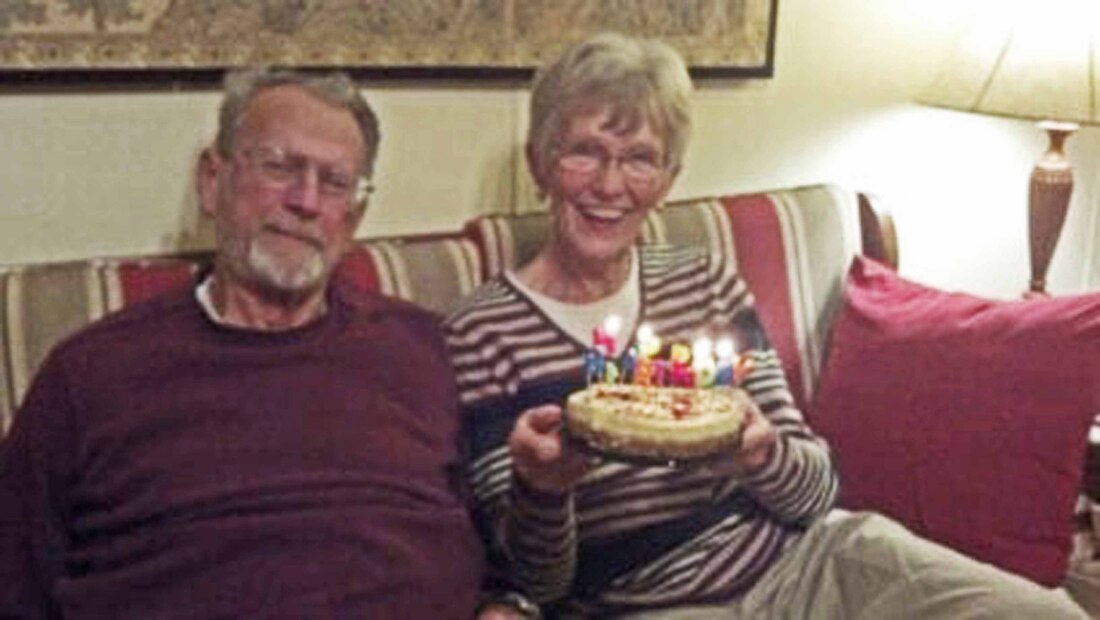 Bob and his mom both celebrating their shared birthday.
photo stolen from Scarlett's Facebook posting.
The information and photos on this page were provided by Scarlett Wirt. Additional information from his obituary.
Last updated Oct 7, 2021 with photo of bob Wirt with Tom Alex.  Photo of Bob and Tom was provided by Tom Alex.