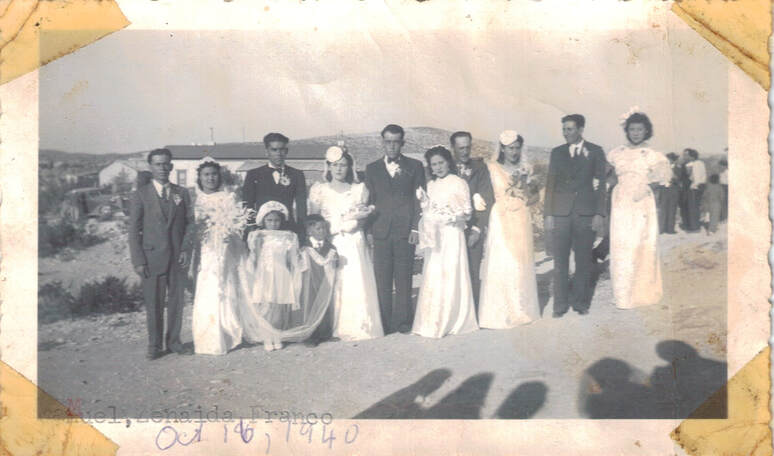 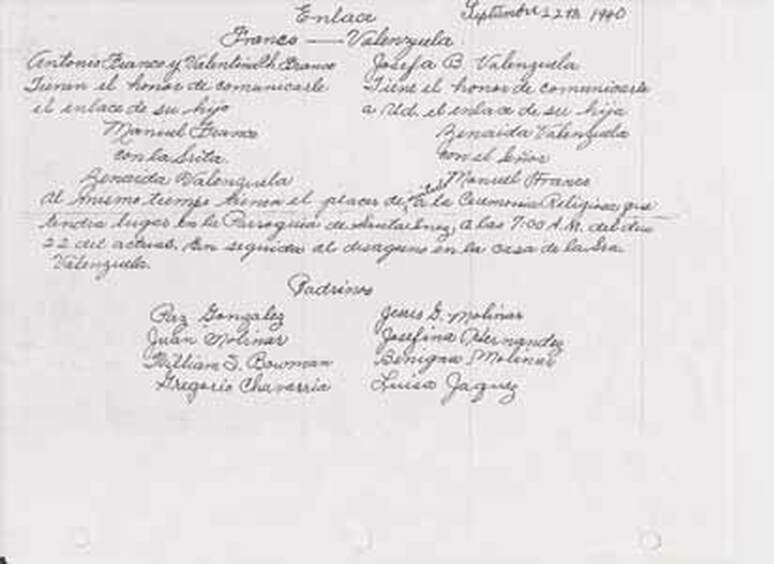 Wedding Announcement
They had four sons: 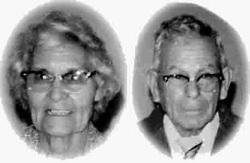 Recuerdos "Rememberances"
Manuel was born June 10, 1909 in Marathon, Texas.  All his life he was very proud to say he was born in Terlingua, Texas.  When Manuel died his oldest brother, Benigno Franco, though very ill himself, made the sacrifice to come to Manuel's funeral.  Manuel's family was very grateful because they had memories of the two being so close.

Ben and Manuel were the oldest two of the family.  Ben was born in 1908 in Terlingua and Manuel was born in 1909.  Because of the early deaths of the next siblings they were much closer in age to each other than to any other sibling.  It was only natural that they became very close.

Zenaida's father, Felix Valenzuela was the constable in Terlingua working with Justice of the peace Bob Cartledge.  Bob Cartledge was known by the Spanish speaking population as "El Bo'."  Around 1927 Zenaida got a job as a clerk in the company store in Terlingua where she worked primarily selling ladies items.

Miss Babb, who had been Zenaida's teacher; became a very good friend of Zenaida's.  Miss Babb encouraged Zenaida to do a variety of craft activities that helped Zenaida develop herself. The family remembers that Zenaida got to know many Terlingüeños because she sold yeast bread that she made early in the morning and sold house to house. She also had a camera and took pictures of neighbors who didn't have a camera.  But perhaps she got to know all the people of Terlingua, "Terlingüeños," best when, encouraged by Miss Babb, she accepted a job taking the school census.

Zenaida went to school there in Terlingua from the first through the sixth grade in a school house known as "The Little Red Schoolhouse" that was replaced in 1930 by one constructed by Howard Perry.  She was the oldest and her father expected her to be responsible for guests.  She used to say that sometimes she was just about to go to school when a guest would arrive at their home.  Her father would not let her go to school but insisted that she stay and prepare a meal for the guests.  Her love of learning was so strong that she urged her sisters to go to Sul Ross.  Three of her sisters attend college.  One died while a college student, but Petra and Celestina did graduate and were school teachers.  Celestina was the Terlingua teacher during the 1958-1959 school year at yet another school building built later near Study Butte.
Family Album
click on photos to enlarge them 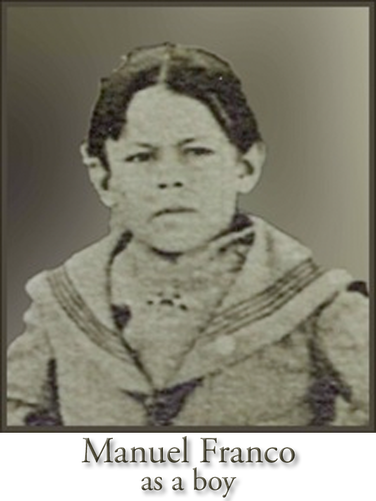 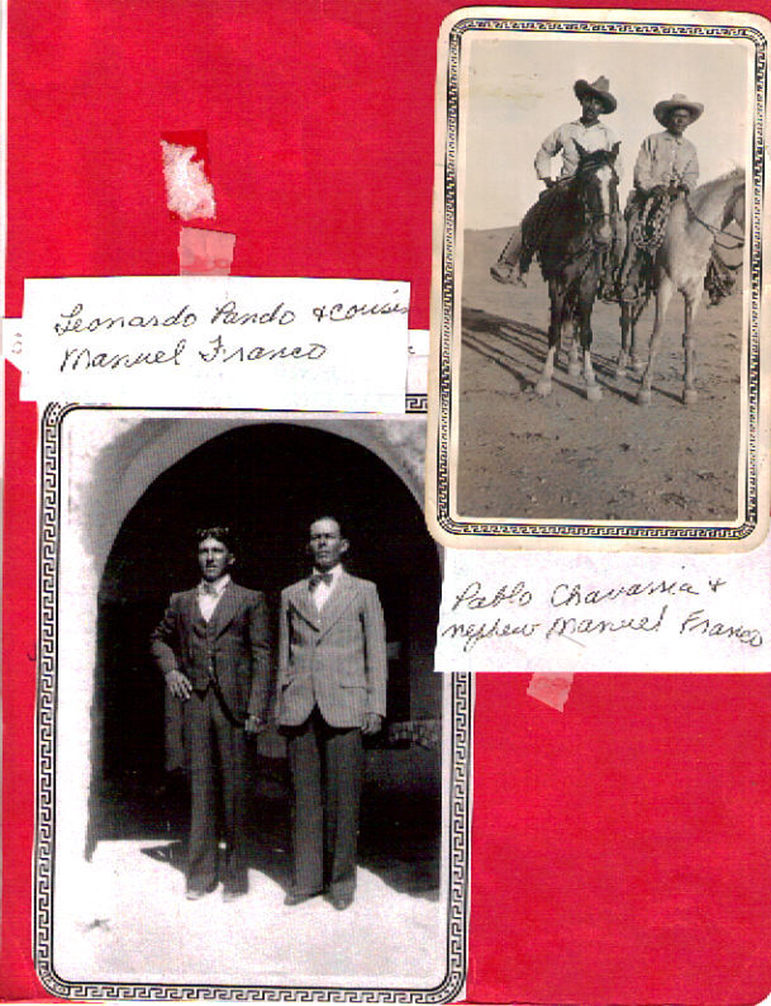 link to Life Before the Ruins to read more