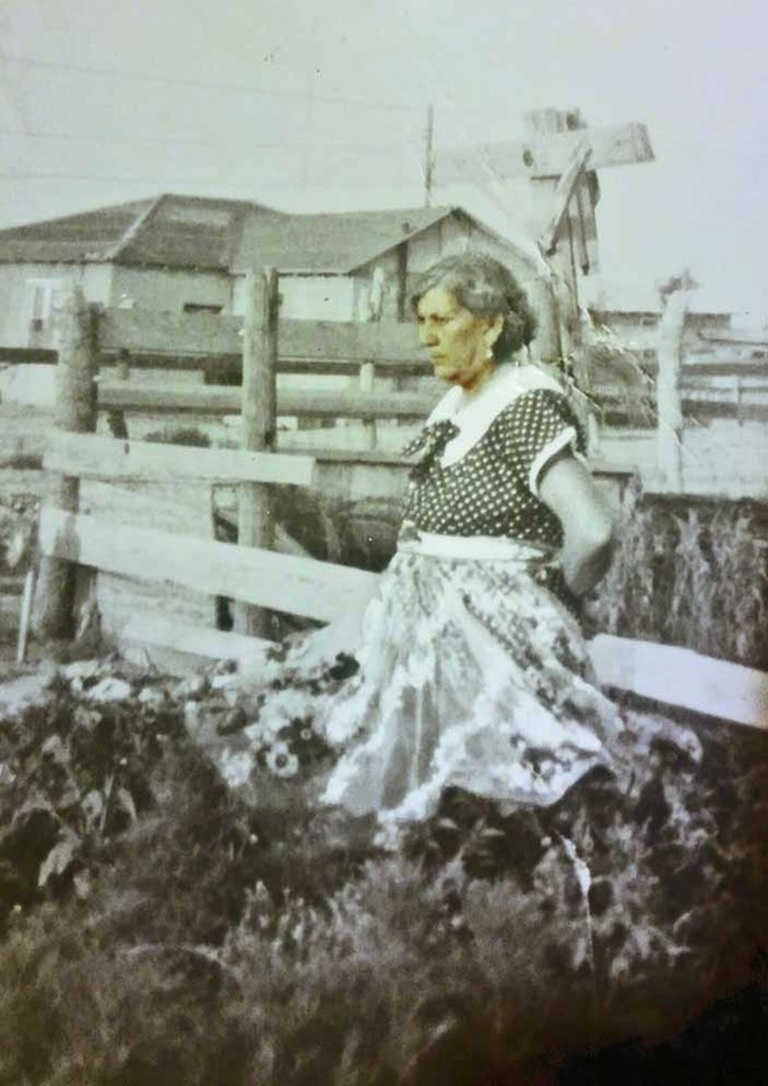 The information and photos on this page were provided by Louisa Franco Madrid in 2009.
In June 2011 we added the name of Alicia, seventh child of Vicente and Santos, from information sent by her grandson Gregorio García III in a comment submitted to this site on June 7, 2011.
The Census Record for 1940 was added December 8, 2014.  On April 24, 2015 made several minor improvements and corrected Catarina's birth order as the youngest.
This page was last updated April 24, 2015.