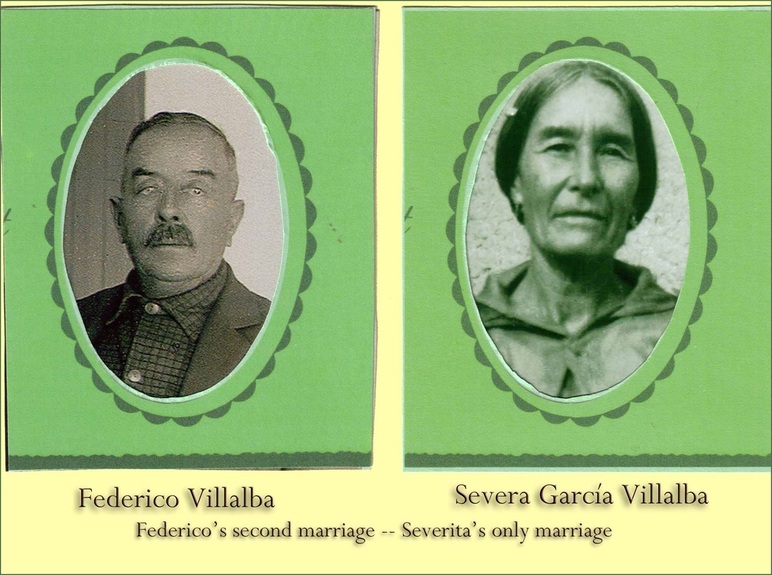 Photo provided by Louisa Franco Madrid
The Story:
On February 1907 Federico and his wife bought Section 304 of Block G4 (600 acres) from Gregorio Cataño and his wife for $600 according to Bob Wirt's research.  the first Villalba homestead was in Block G4 Section 304 (640 acres).  This land is on the west side of Terlingua Creek. The ruins of the house can be seen to the east from Joe Moss Road just below the Dolores García place. Villalba eventually acquired 14 additional sections (8960 acres) on Burro Mesa.  in the mid 1920’s, they moved to a leased property along the Rio Grande in an area now known as Pettit’s Camp.

Remembrance by Louisa Franco Madrid:
"The Villalba’s and the García’s were neighbors.  Mamá used to say that Severa, whom the García’s used to call “Manita,” would walk across Terlingua creek to the Villalba’s house  to pray the rosary and novenas, for doña María, Federico's wife.  Mamá told me that she remembered that one time a lizard crawled up my grandmother Luisa's skirt -- of course, it came out during the novena.

"When World War I started, Federico took his family to Mexico. María, his wife, died there.  When they came back Federico started writing letters to Severa.  He would give them to my aunt Altagracia to give to Manita. Federico would sit on the porch with my grandfather and they would visit. Eventually, he asked my grandfather for her hand in marriage and my grandfather said, it is up to her.

"So they got married; and had the ceremony at the García place.  Valentín Rodríguez and his wife Jesús were the padrinos.  They had a dance and Mamá said when they left, Federico mounted his horse and lifted Manita on horseback with him and they went off.  Mama said they were all so surprised, because Manita was such a lady and she had probably never been on a horse before.

"All the Villava’s loved Manita.  She had a special bond with Jacobo.  Herminia, John Casas’ mother, called her “abuelita.”  Herminia says she remembers Manita getting big trays of biscuits out of the wood stove." 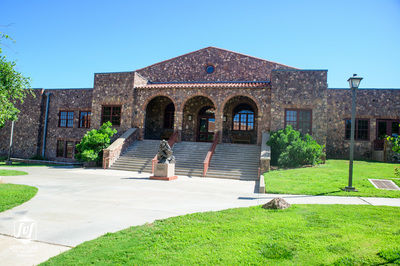 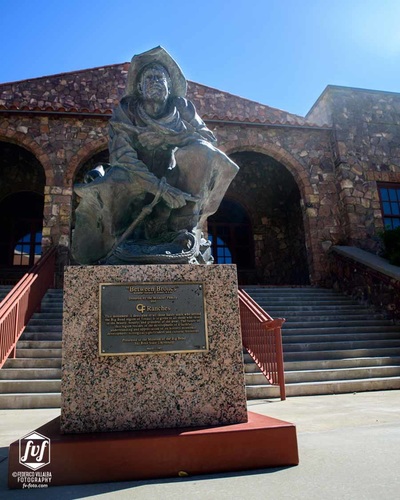 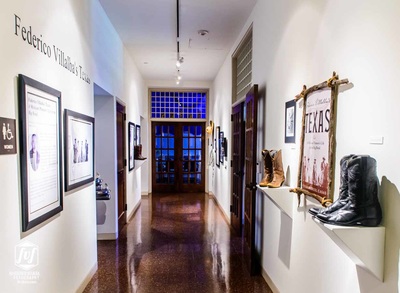 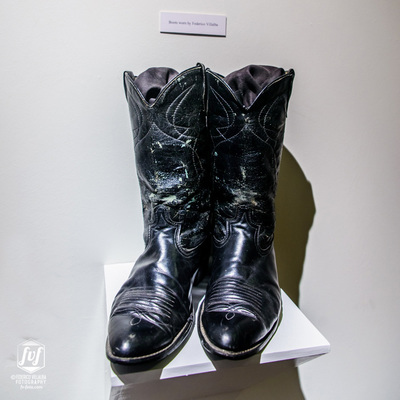 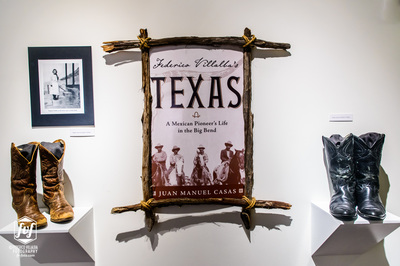 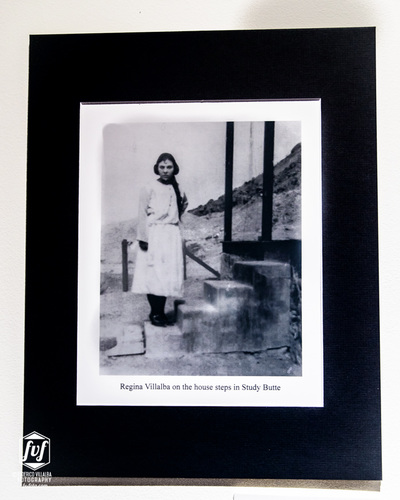 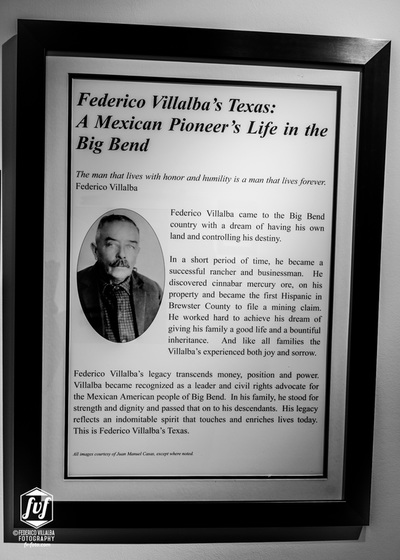 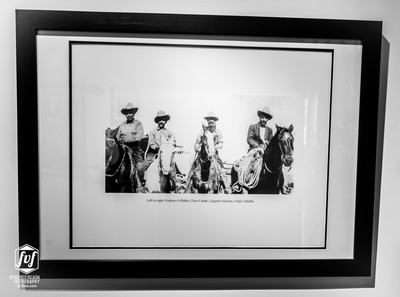 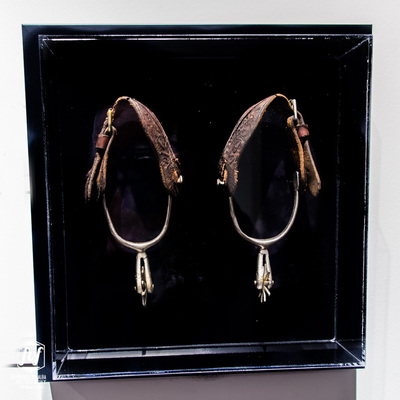 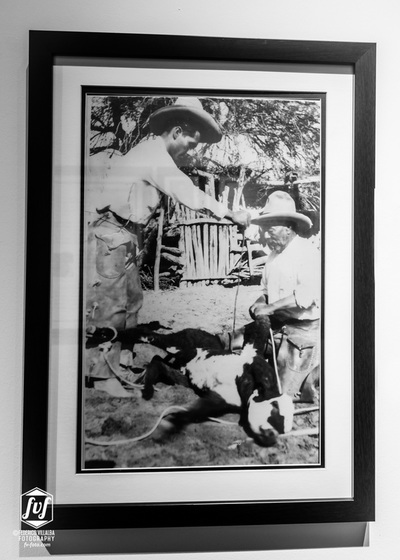 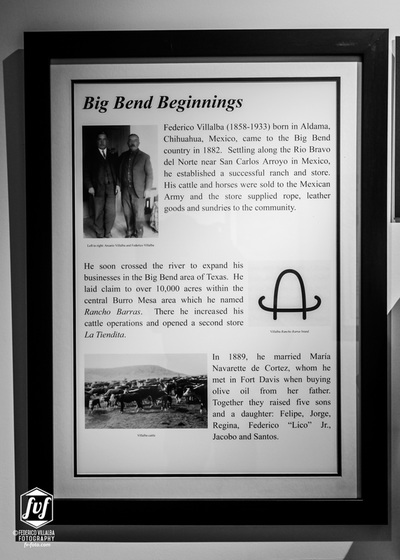 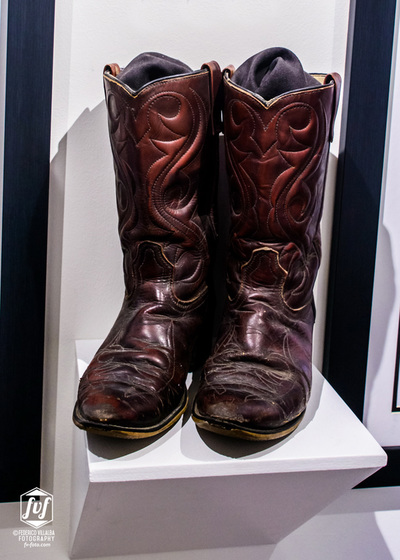 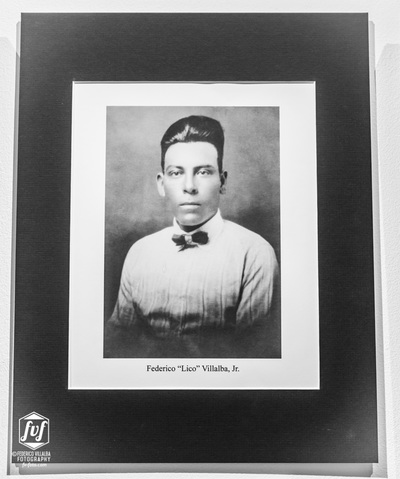 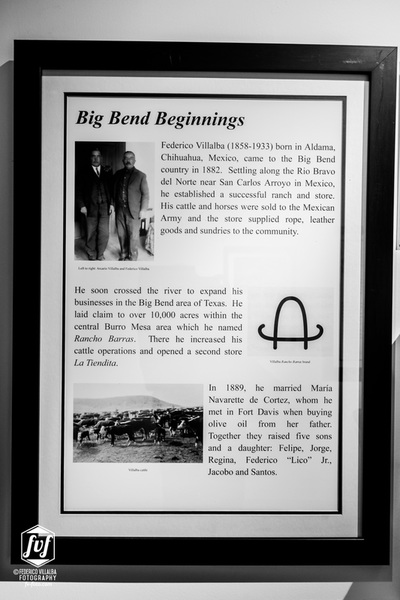 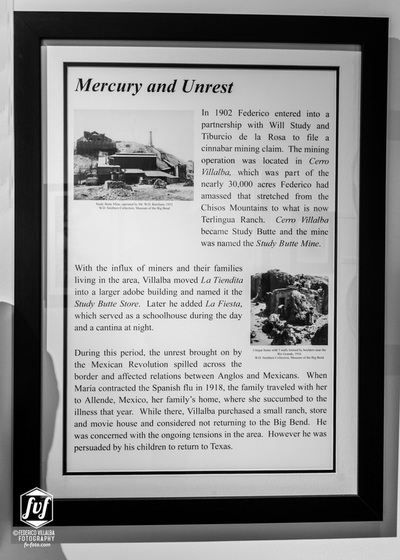 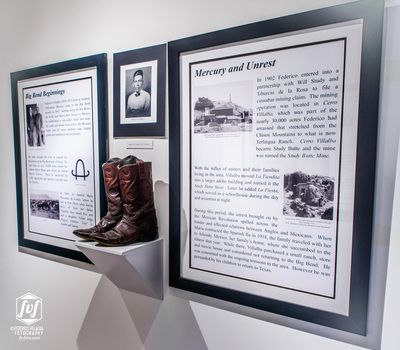 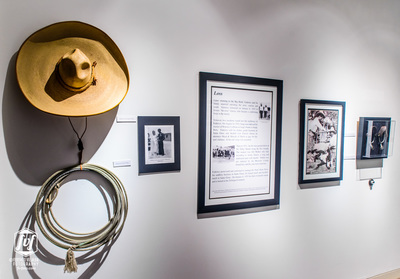 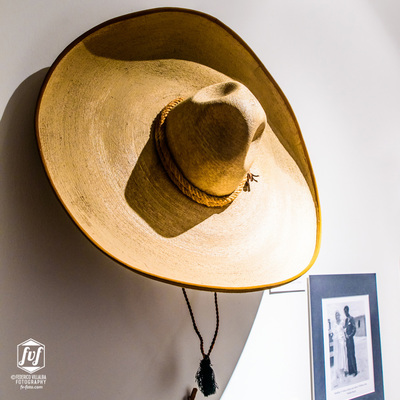 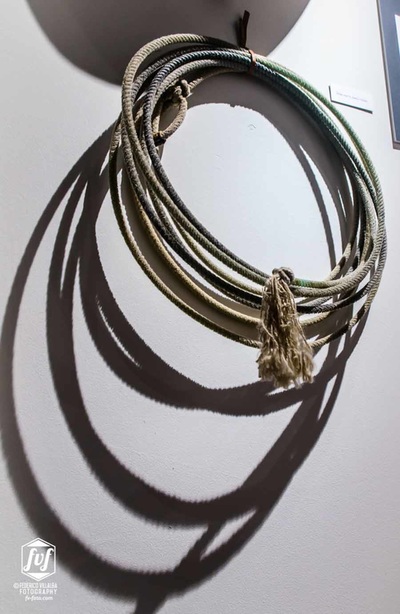 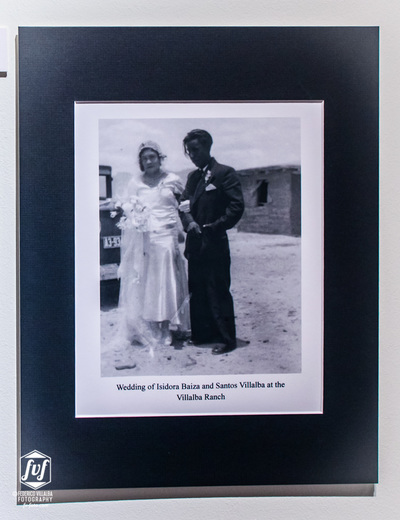 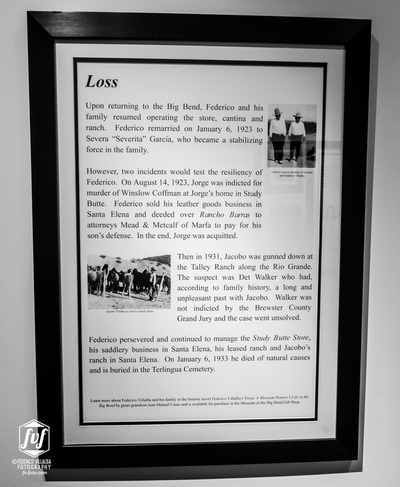